Snippets from the paper I read at Tea with the Sphinx Conference in Birmingham last month. The paper discusses George Eliot’s novel Adam Bede, and the author’s attempt to create a new creation story by combining ancient Egyptian motifs with the Genesis story. George Eliot renounced Christianity in her youth and in her first novel she was attempting to create her own gnostic gospel, or alternative to Anglican Victorian Christianity. The paper is scheduled for publication as a chapter contribution in a collected essays volume by Manchester University Press. 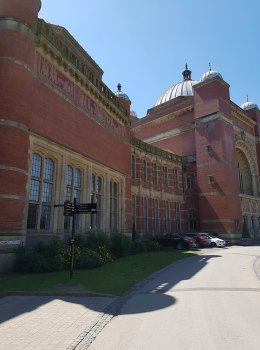 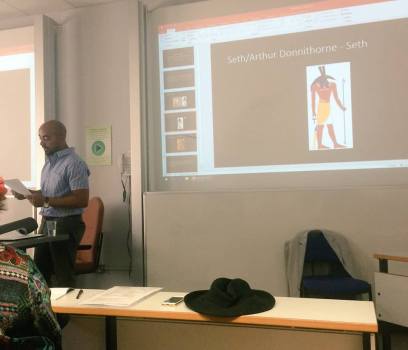 All text © Haythem Bastawy 2012. Linking is allowed and does not require permission as long as it is for non-commercial use, anything else requires permission.